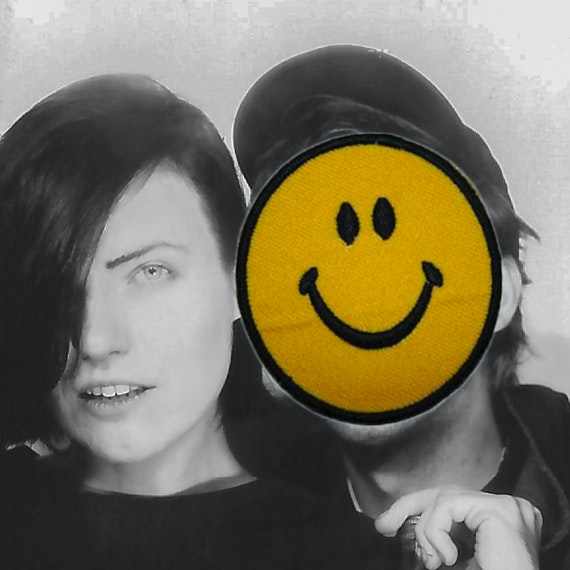 Machine Woman’s gritty techno experiments have struck a particular chord since her cassette releases — on Tesla Tapes, Ono and Sacred Tapes — emerged in 2014. The St. Petersburg native, AKA Anastasia Vtorova, started out playing in punk and noise outfits, but eventually moved toward making her own uncompromising music as a solo producer. Formative time in London and Manchester, and her current home in Berlin, have helped her mould the Machine Woman vision of techno and house. Vtorova’s Headphone Highlights selections document her time spent in those three cities and the like-minded music heads she interacted with online and in real life, all of which is the groundwork for future releases on Peder Mannerfelt’s eponymous label and Ninja Tune offshoot Technicolour. Throughout the course of her playlist, another hidden theme eventually emerges: Her raw attraction to the use and distortion of vocal samples across a variety of sounds.