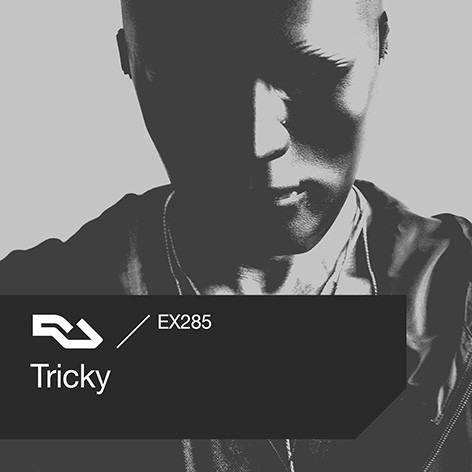 ‘Since releasing one of trip-hop’s defining statements with 1995’sMaxinquaye, Tricky has shifted tack as often as he has collaborators, an impressive list that runs the gamut from Martina Topley-Bird to Björk, Grace Jones and PJ Harvey. More recent years have seen him return to his roots in multicultural Knowle West, the Bristol neighbourhood where he came of age. Tricky is now set to release a new album as Skilled Mechanics, featuring his old friend Milo Johnson, who’s better known as DJ Nature, a founding member of The Wild Bunch. In conversation with Christine Kakaire, Tricky keeps an eye trained on family and history as he dissects the ups and downs of a remarkable career.’